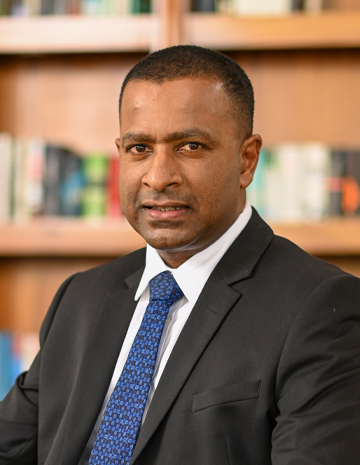 Moorghen Veeramootoo holds a Masters in Marketing and a BSc, Engineering, European Business & Technology from Coventry University in the UK. He is also a holder of a Diplôme Universitaire de Technologie (DUT) from the Institut Universitaire de Technologie of Avignon in France. Moreover, Moorghen is an Insead Alumni and has attended a number of other Executive programs, including the Transition to General Management at the National University of Singapore and Digital Business Strategy from the MIT Sloan School of Management. 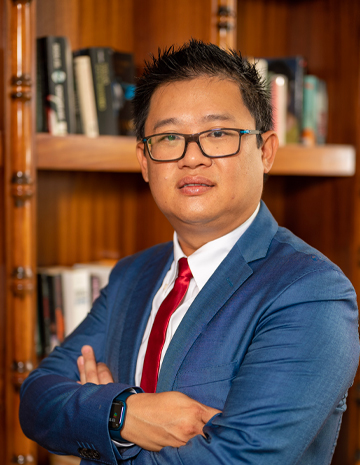 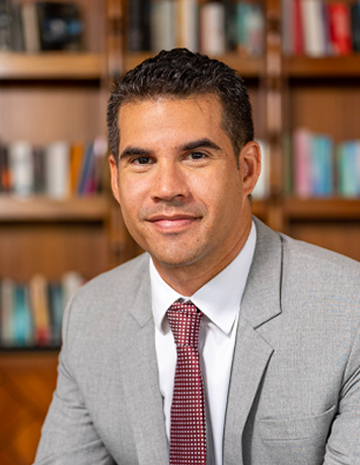 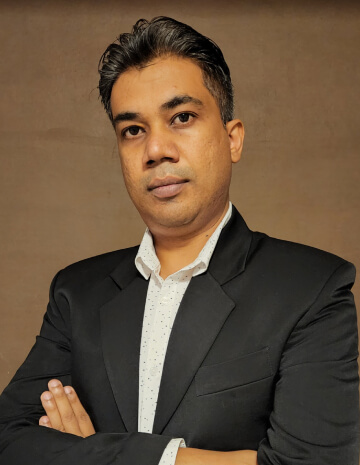 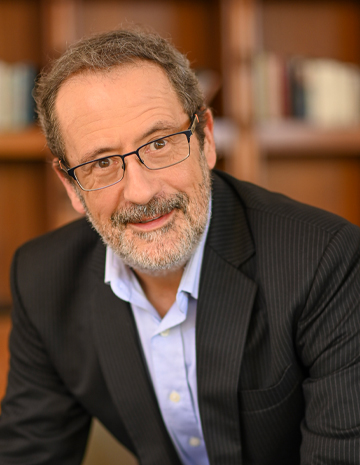 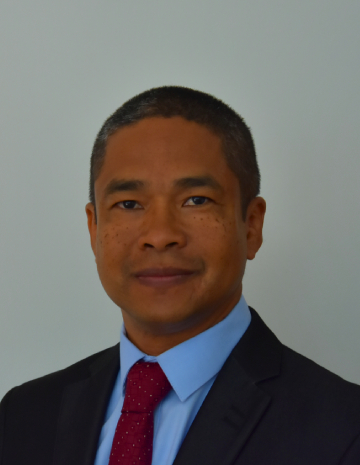 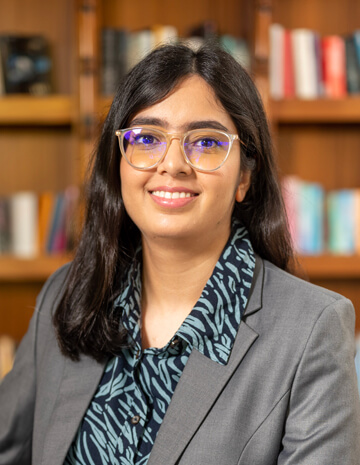 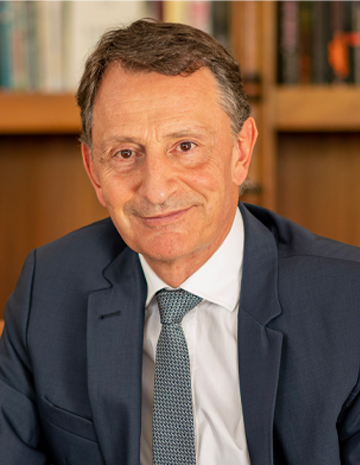 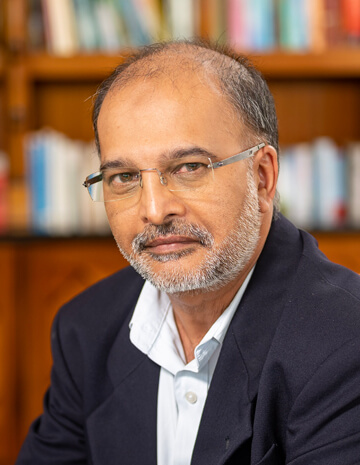